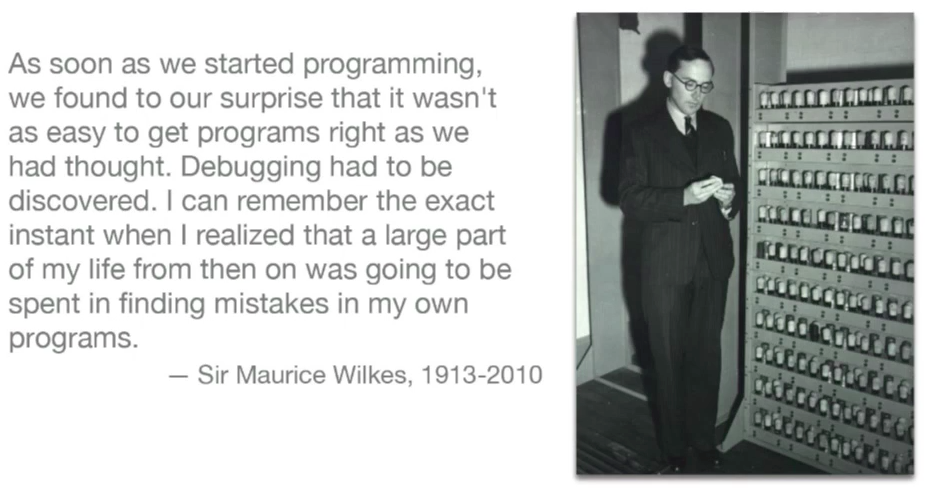 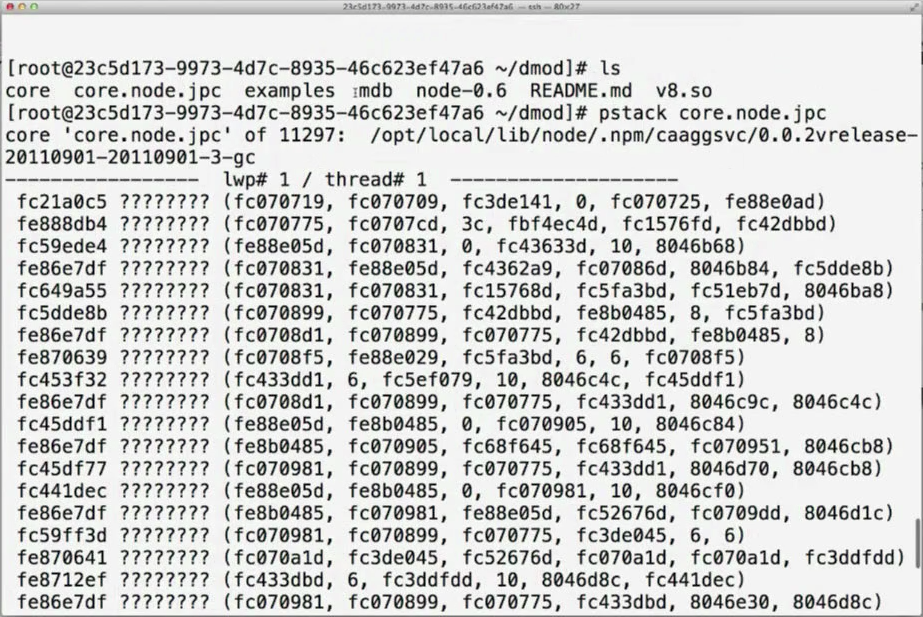 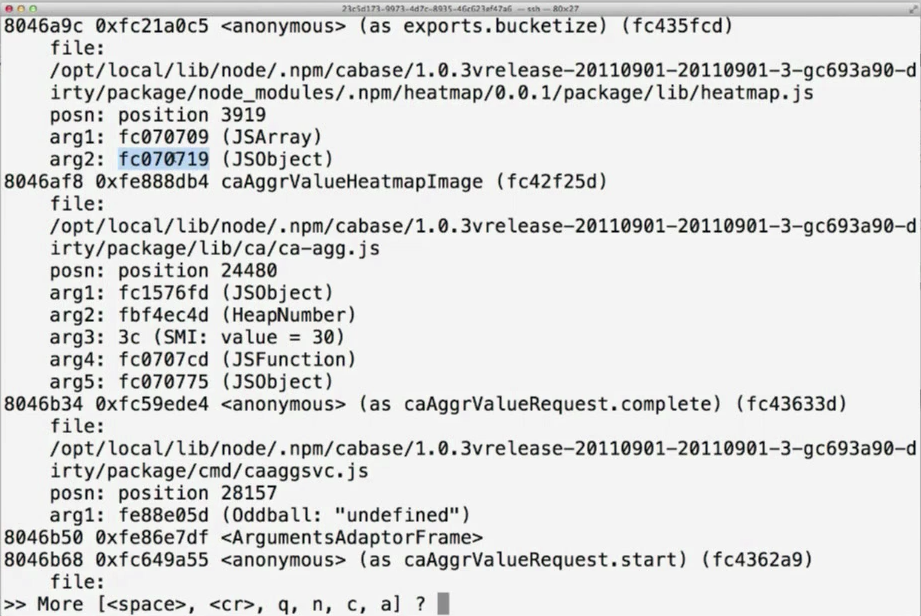 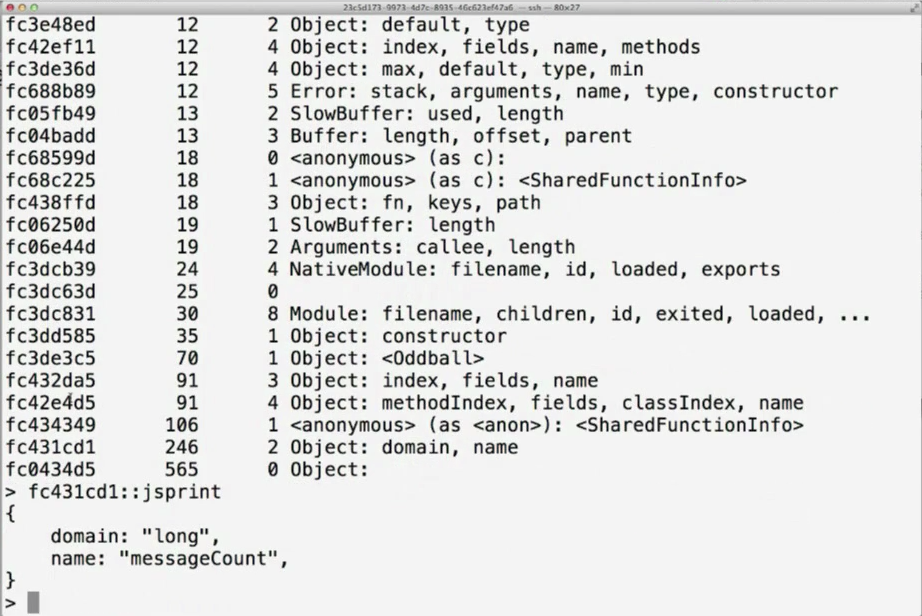 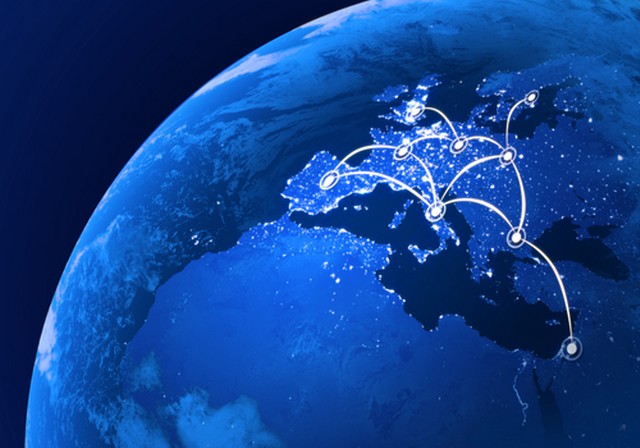 Recently I’ve been reading an article about Europe being an unfriendly environment for entrepreneurship and specifically for startups. I liked the underlying optimism about getting a new beginning, but I think it is completely wrong to consider Europe as a whole when legislation and culture as so different country by country. And it is unfair not to see what Europe has already been doing so far.

Well then, where exactly the new beginning will start from? I’ve been trying to locate the hot spots for Internet startups in the Old Continent and I’ve actually seem much more than what is the common perception of this scenario.

New technologies are arising. Those that are specifically thought for the cloud, thought for scale. Internet and mobile applications frameworks and platforms (like Node.js, MongoDB) are getting more and more popular throughout the entire continent. Just look at the growing number of conferences such as Node Dublin, Node.js Conf in Italy, JSconf EU in Berlin or Railsberry in Krakow. And then notice they usually take place in weekends to let developers join out of their passion, leaving space to creativity and focusing on real innovation.

Moreover, it’s not only about startups. There are Internet companies in Europe that are already at the next stage. They developed a business model. They got profitable. And somebody believed in them, believed in the environment where they settled in and someone was eventually right doing that. Examples like SoundCloud (Germany), Spotify (Sweden), Wonga (UK), JustEat (Denmark) are just a few  that worth mentioning.

So is this just the new beginning? No, it is much more than that, it’s already happening and I really want to be there when that happens. I work for Joyent and we run a public cloud (IaaS) that hosts many of the successful Internet companies in the United States. Many of those have chosen Joyent because our technology is designed for those who make money through the Internet, for they who can’t afford loosing any click. Because one click means money.

But I live in Europe, and I want the next success story to be European.

This is what I work for everyday. I observe the evolving scenario of Internet companies in Europe, supporting conferences (I will be attending the Node Dublin, the most important European Node conference, next week) and helping companies driving their business in a better way by hosting their new generation applications in a new generation cloud. On top of an infrastructure that runs just fast as the bare-metal does, because it was built from the ground up, built with the cloud in mind.