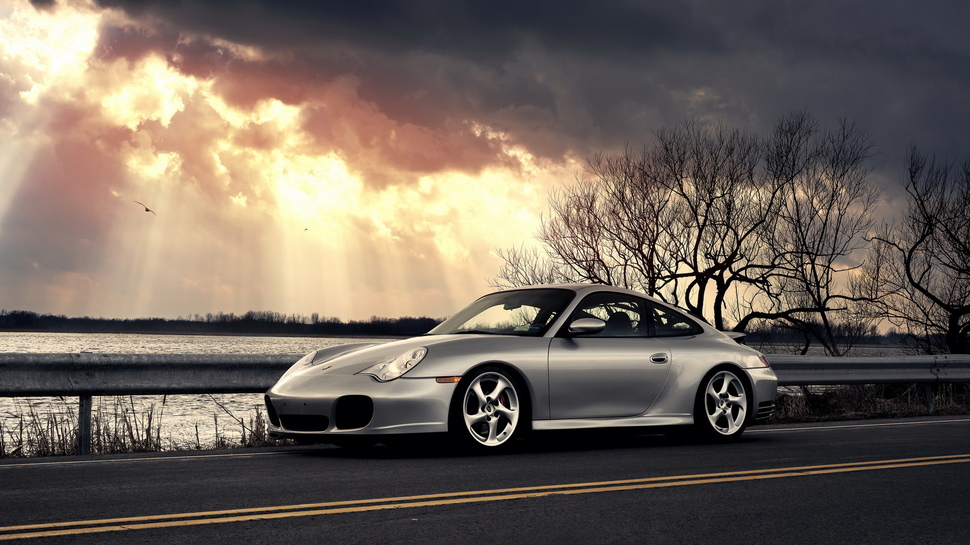 It feels so great when someone among the most recognized high tech analysts out there writes down exactly what you think. It’s an endorsement of your own thinking to read James Staten (@Staten7) from Forrester Research on “Why your enterprise private cloud is failing”, where he describes so clearly what you’ve always been thinking and trying to explain.

And of course, I wasn’t the only one recognizing “the truth” in James Staten’s words. His opinion on failing private clouds echoed throughout the web, generating a large consensus among cloud experts and visionaries such as James Urquhart (@jamesurquhart):

@Staten7 This is a post I wish I had written. Phenomenally clear articulation of the problem IT has with an infra-first focus on cloud.

Much has been already written about different approaches to the cloud and big brains have concluded that all of them can be summarized in two different cloud models. They have been given various names according to the author, but I shall refer to the nomenclature of the OpenNebula blog post.

With reference to the above models, James Staten is basically saying that the Datacenter Virtualization cloud model is wrong. That is not the right approach to implementing a private cloud. Because “a Porsche is [not] just a Volkswagen with better engine, tires, suspension and seats.”

Awesome. I’ve been convinced about that for some time. If you read my very first post on “Cloud Computing is not the evolution of virtualization”, as the title says, I’ve been always considering exclusively the Infrastructure Provision model as the only possible cloud implementation, completely excluding the Datacenter Virtualization to be even called cloud.

And I don’t think this was an extremist approach. As I said many times, cloud is a tremendous opportunity for the enterprise to start thinking differently. In my opinion, cloud will be able to reach the enterprise IT departments only using a top-down approach: from a public cloud implementation to back in-house. Enterprise cloud consumers will try (and love) the public cloud and eventually drive the implementation of something similar within the enterprise itself. But trying to transform the current virtualized infrastructure into a private cloud will simply fail. Fail to deliver a real elastic and service-oriented cloud infrastructure to the real cloud consumers.

Vendors didn’t get it

So what? All enterprise IT departments simply didn’t get it? What’s their problem? It’s a vendor problem. Enterprise software vendors didn’t get it. Every one of them started to think of the cloud as an opportunity (that’s good, as a matter of principle) and they all just tried to profit from the hype. For virtualization technology vendors, that was an easy path: adding a new product to their portfolio to “cloudify” the existing virtualization products, that would have been a natural extension to existing implementations within the enterprise. The perfect scenario for IT departments. Pity that it doesn’t work to deliver what cloud consumers are looking for.

But recently we heard something new from virtualization vendors. They actively started perceiving public clouds, and AWS in particular, as a threat to the workload which is (was?) currently running on their virtualization technology and that’s failing to migrate to private clouds for the above reasons. Despite their very rich cloud products portfolio, workload is still moving from the enterprises to commodity public clouds. Why?

Hearing VMware CEO Pat Gelsinger saying that he finds hard to believe they cannot beat a company that sells books, makes me think they really didn’t get the point at all. Good luck guys.