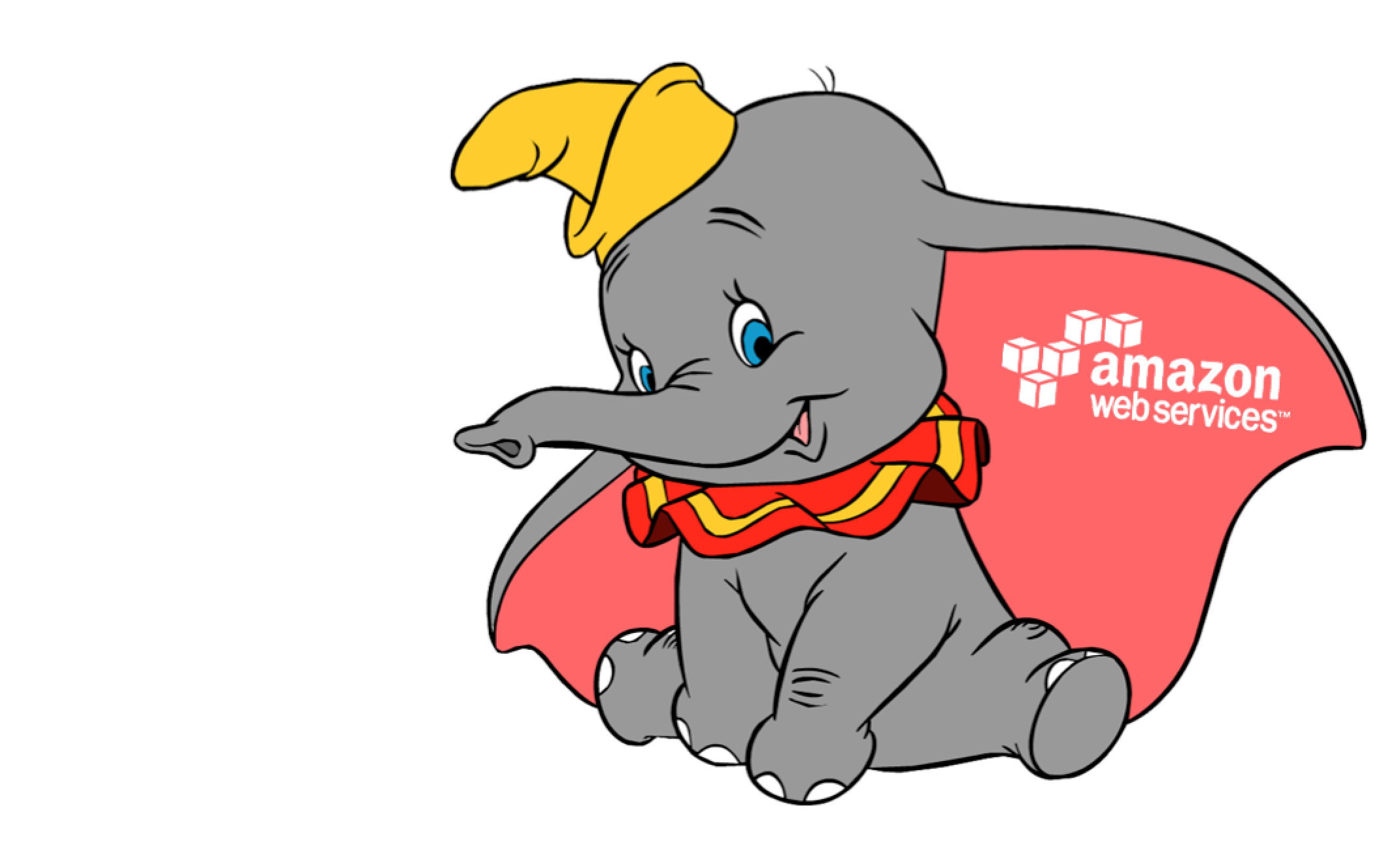 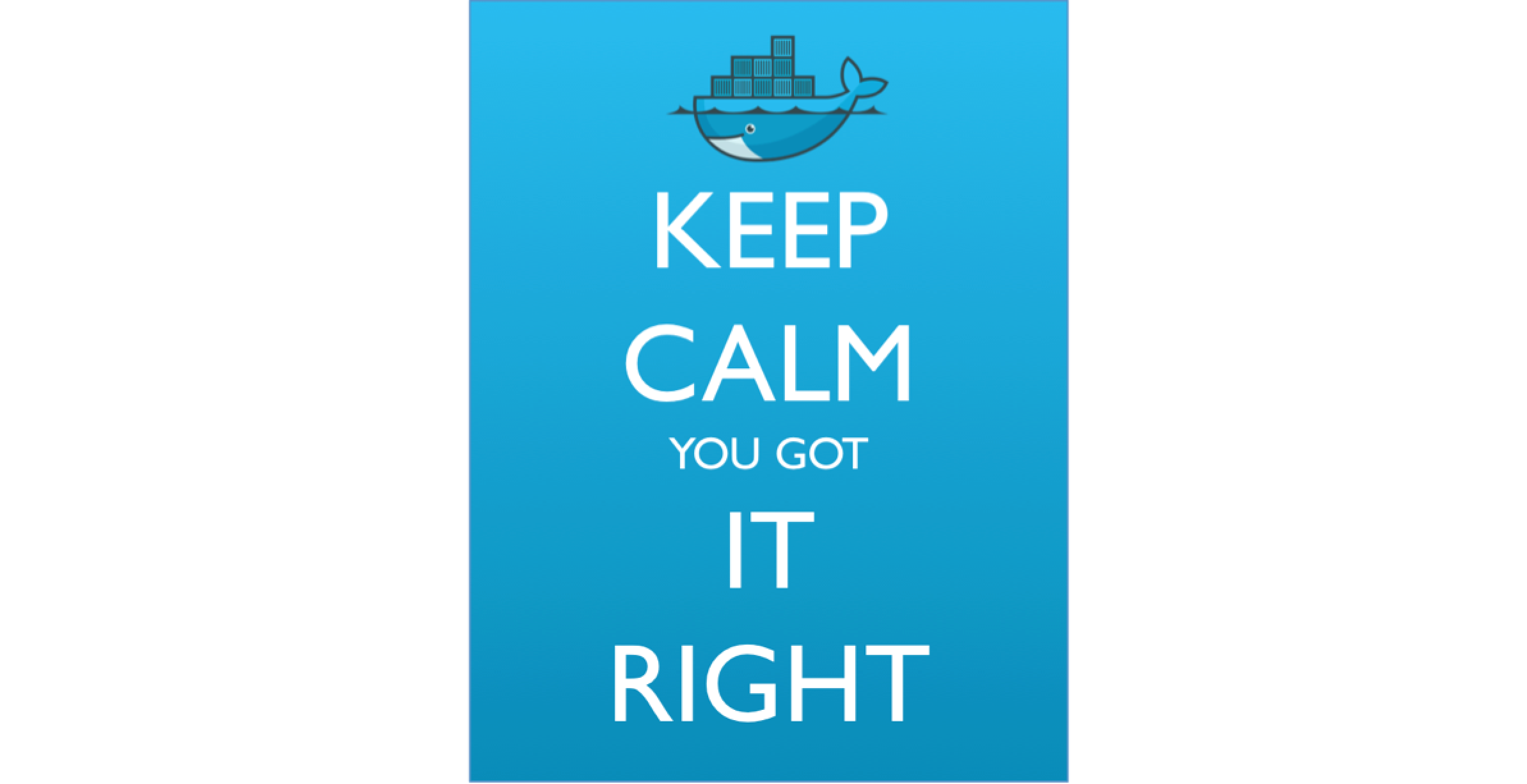 Containers have been around for a while. But why did they finally get their well deserved popularity only with the rise of Docker? Was it just a matter of market maturity, or something else? Having worked at Joyent, I had the luck of being in the container business before Docker was even invented, and I would like to give you my take on that.

A brief history of containers

We hear this again and again in compute science: what we think has been recently invented by some computing visionary has actually its roots typically decades ago. It happened with hardware virtualisation (emulation), with the cloud client-server de-centralization (mainframes) and, yes, also with containers.

If you also started to hack with Unix back in the early 90’s you’ll certainly remember chroot. How many times I’ve used that to make sure my process wasn’t messing around with the main OS environment. And you’ll probably remember FreeBSD jails, that was adding all that required kernel-level isolation to implement the very first OS-level virtualisation system.

Sun Microsystem also believed strongly in containers and developed what they called “zones“, definitely the most powerful and well thought container system. But despite Sun believed in containers more than it did on hardware level virtualisation, the market moved towards the latter, not because it was the right approach but simply because it allowed the guest OS to stay untouched. Unfortunately Sun never managed to see much of the results of zones as nobody knows what really happened to them after the acquisition from Oracle. Luckily another company, Joyent, picked up the legacy of OpenSolaris with its SmartOS derivative. SmartOS is now used as the foundation of the Joyent Cloud with an improved version of zones at the very core of it.

At the same time, yet another company, Parallels (now Odin), stewarded OpenVZ, a Linux open-source project for OS-level virtualisation. The commercial version of it was called Virtuozzo and Parallels sold it as their virtualisation system of choice.

Since late 2000’s, Joyent and Parallels have been pioneering the container revolution but nobody talked about them as much as it’s now being done for Docker. Let’s try to understand why.

The easy conclusion would be that the market wasn’t just ready yet. We all know how timing is important when releasing something new and I’m sure this also played a role with containers. However, in my view, that’s not the main reason.

Let’s look at how these two companies were selling their container technology. Joyent made it all around performance and transparency: if you’re using a container instead of a virtual machine (i.e. hardware level virtualised) you can get an order of magnitude of performance increase, as well as total transparency and visibility of the underlying hardware. That’s absolutely spot on and relevant. But apparently it wasn’t enough.

Parallels made it all around density. Parallels’ target market was hosting companies and VPS providers, those who’s selling a single server for something like four bucks a month. So, if you’re selling a container instead of a virtual machine, you’ll be able to squeeze twice or three times the amount of servers on the same physical host. Therefore you can keep your prices lower and attract more customers. Given that you’re not reserving resources to a specific container, higher density is a real advantage that can be achieved without affecting performance too much. Absolutely true but again, it did not resonate too loud.

The need to lower the overhead

In the last few years, we also witnessed the desperate need to lower the overhead. Distributed system caused server sprawl. Thousands of under utilised VMs running what we call micro services, each with a heavy baggage to carry: a multi-process, multi-user full OS, whose features are almost totally useless to them. Therefore the research in lowering the overhead: from ZeroVM (acquired by Rackspace) to Cloudius Systems, that tried to rewrite the Linux kernel, chopping off those features that weren’t really necessary to run single process instances.

And then came Docker

Docker started as delivery model for the infrastructure behind the dotCloud PaaS, it was using containers to deliver something else. It was using containers to deliver application environments with the required agility and flexibility to deploy, scale and orchestrate. When Docker spun off, it added also the ability to package those environment and ship them to a central repository. Bingo. It turned containers as a simple mean to do something else. It wasn’t the container per se, it was what containers unlocked: the ability to package, ship and run isolated application environments in a fraction of a second.

And it was running on Linux. The most popular OS of all times.

Why Docker got it right

All of this made me think that there are three main reasons behind the success of Docker.

1. It used containers to unlock a totally new use case

2. It did not try to compete against virtual machines

Joyent and Parallels tried to position containers against virtual machines. You could do something better with containers when using a container instead of a virtual machine. And that was a tough sale. Trying to address the same use case as what everybody already acknowledged as the job of a VM was hard. It was right but it would have required much longer time to establish itself.

Docker did not compete with VMs and, as demonstration of that, most people are actually running Docker inside VMs today… even if Bryan Cantrill (@bcantrill), CTO of Joyent, would have something to say about it! Docker runs either on the bare metal or in a VM, it does not matter much when what you want to achieve is to build, package and run lightweight application environments for distributed systems.

3. It did not try to reinvent Unix but used Unix for what it was built for

Docker didn’t try to rewrite the Linux kernel. However it fully achieved the objective to reduce overhead. Containers can be used to run a single process with no burden to carry an entire OS. At the same time, the underlying host can make best use of its multi-process capabilities to effectively manage hundreds of containers.

Don’t get my wrong. I absolutely believe about the superiority of containers when compared to virtual machines. I think both Joyent and Parallels did an amazing job spreading out their benefits like no other. However, I also recognise in Docker the unique ability to have made them shine much brighter than anyone has ever done before.

In conclusion, co-opting with the established worlds of virtual machines and Linux to exploit the largest reach, while adding fundamental value to them was the reason behind Docker’s success. At the same time, looking at containers from an orthogonal perspective, not as the goal but as a mean to achieve something different than delivering a virtual server, is what landed containers on the mouth of everyone.